It’s our first video we shot in Tokyo with an all Japanese cast (except for Jay of course). We had a lot of challenges to make this video, because of translation difficulties and cultural differences. for example, we were looking for a typical Japanese Karaokebar and a record label office. What we got is the biggest Karaokebar (which is white and clean), en for office a castle.

Apparently that’s how it goes there, but not how we had it in our minds. So with lot of last minute changes of locations, we did manage to fix the video. 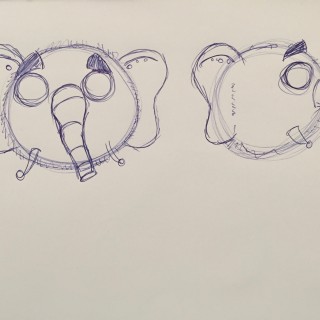 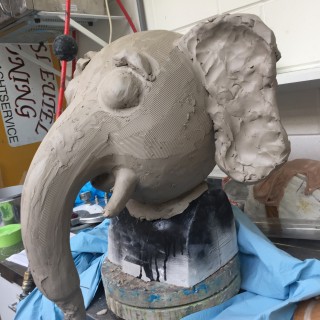 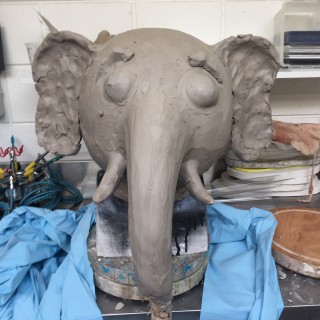 First, the drawing of the elephant head.

The first version of the elephant done in clay. The talented people at Rob’s Propshop made the costume. 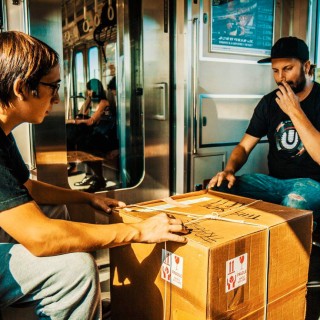 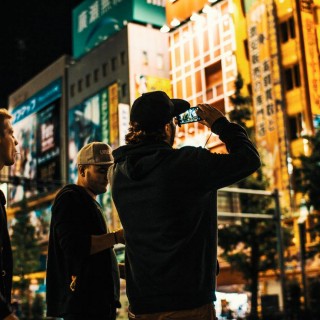 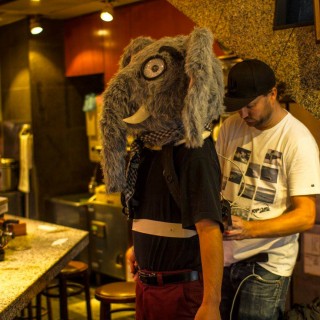 We can truly say, that this was the most challenging music video we did so far, but we had the most fun as well!
We’re really proud to show it to you!

Big thanks to our good friends Kraftstoff and Sunrise Productions. 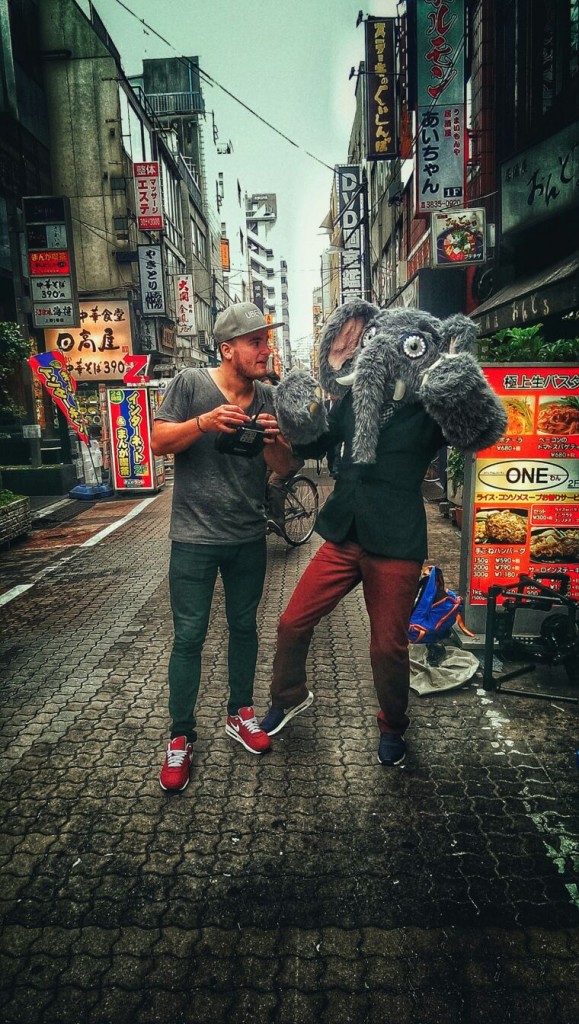